Thursday, November 4, 2021
-
12:00 am
Thank you! Your submission has been received!
Oops! Something went wrong while submitting the form.

Many organizations see the promise AI and voice bots offer to their business.

Arming yourself with the technology that allows you to leverage Conversational AI Virtual Agents in your contact center is a large investment, but you can’t meet your goals simply with technology out of the box.

What steps do you have to take to get it right the first time and gain ultimate value for your business?

What you'll get out of this webinar: 1904labs is an AWS consulting partner, focusing on transforming contact centers with Amazon Connect and Lex. This webinar is part of a series with upcoming topics for 2022 that include: best practices for conversational design and building AI-enabled chatbots. Follow us on LinkedIn for updates! Carol has engaged in over 350 HCD projects for customers such as Google, Yahoo!, Amazon, IBM, Scottrade, Wells Fargo, BJC, Fidelity, Mapquest, MetLife, and many others. She is a member of the User Experience Professionals Association and ACM’s SIGCHI. She is a founding member of the UTEST Advisory Council. She serves on the editorial board of the peer-reviewed “Journal of Usability Studies” and is frequently sought out to review journal articles, conference submissions, books, and other scholarly and professional works. Carol was Usability Co-Chair for CHI 2007.

Carol’s past positions have included Usability Manager at IBM Personal Software Products, Director of User-Centered Design at Perficient, and Manager of Academic User services at Teachers College, Columbia University. Carol received her undergraduate degree in psychology in 1981 and her PhD. educational psychology in 1988, both from Fordham University in New York City. 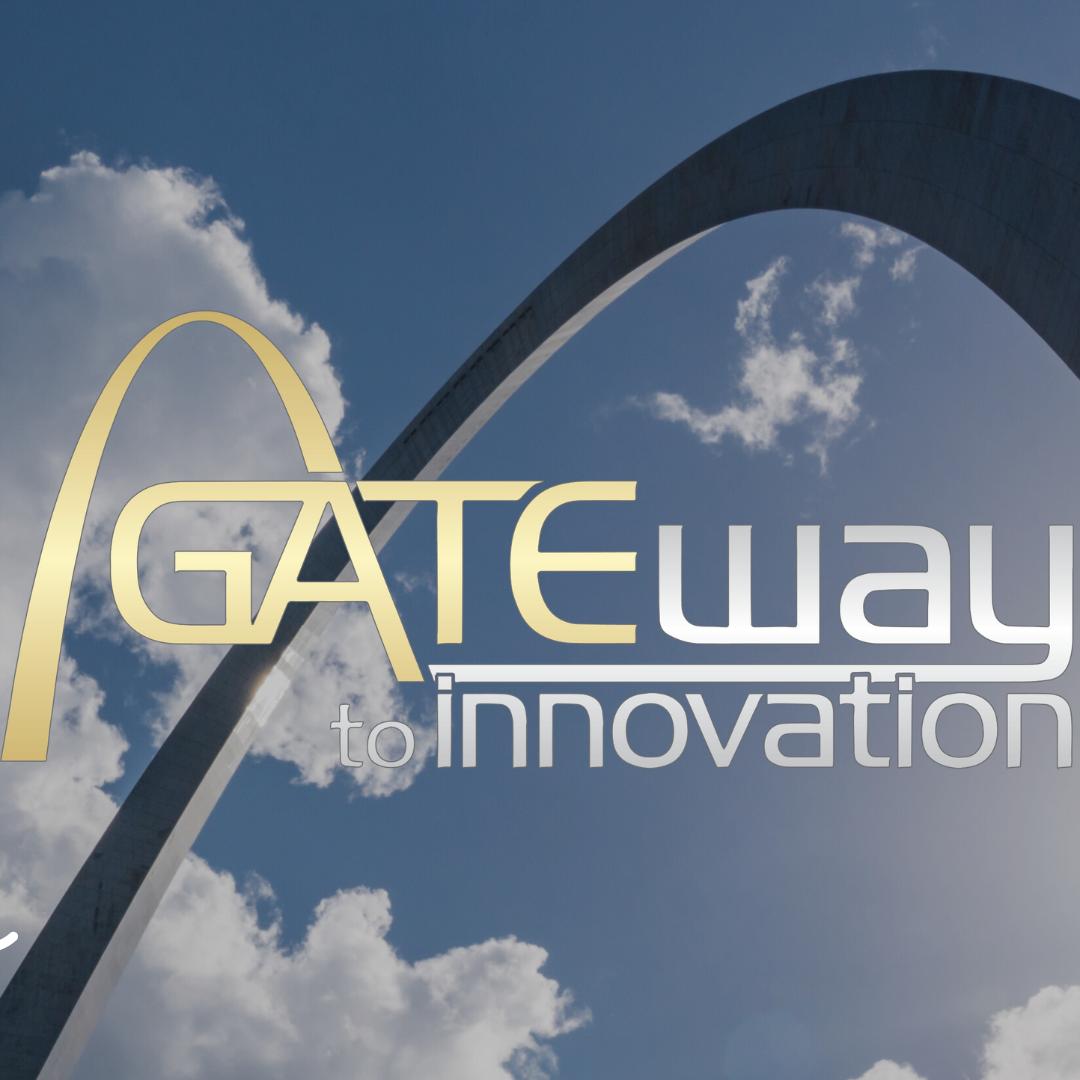