Most IT professionals understand the value of DevOps in their day-to-day jobs. But it can be challenging to get buy-in from leadership, especially if they don’t see how an investment in updating tools and processes will impact the bottom line.

Here are six ways that DevOps and automation can save money for your organization.

By far, the biggest impact of DevOps is accelerated development cycles. In a recent survey, 82% of developers report releasing code faster by employing the tools and techniques of DevOps. These benefits are obtained by creating continuous integration and continuous development (CI/CD) pipelines to build, test, and release code.

Additionally, by templatizing environments, developers can locally access or replicate full systems in which to design their solutions. Robust automation pipelines enable developers to shorten the feedback loop between writing their code and knowing whether or not it is ready for production. Implementing these practices results in faster deployments and more consistently managed resources, saving time and money in rework and QA cycles. Savings are also realized by using these automation systems to reduce time-to-market for new features, hotfixes, and security patches.

Downtime is expensive. If you sell a product or service, downtime is a direct hit to the bottom line. In addition, there can be a long-term negative effect on revenue as a result of being perceived as unreliable by customers and business partners.

Automating with DevOps makes deployments faster and more reliable. You can automate solutions to common issues and have the system be more stable when these issues occur. It is possible to also automate rollbacks, so when a deployment goes awry, recovery is quick.

Monitoring is also critical in minimizing downtime. Having great system and application monitoring practices in place - core DevOps best practices - will help in diagnosing issues and outages. Real-time monitoring will also enable other practices such as scaling resources automatically based on current load, leveraging anomaly detection, and alerting/reporting to drive innovation efforts. Overall, DevOps can help you significantly minimize downtime.

Twelve-factor app principles are the best practice to create modern, portable applications. It’s easier to apply DevOps practices to twelve-factor apps. Following twelve-factor app principles means writing apps that can be stood up and torn down easily, are configurable, and makes it easier for automatic testing. These types of apps reduce costs, because they can run only when needed, unlike monoliths that have to run 24/7. They’re also more compatible with managed cloud services, ultimately saving you money in the end.

DevOps also reduces the cost of computation by implementing policies such as spin down/spin up scripts that ensure you’re only paying for resources during known times of use. You can do this by leveraging serverless infrastructure like AWS Lambda or GCP Functions. Managed services offered by cloud providers can also save time and costs by sizing solutions appropriately and configuring services with a simple press of a button.

4. Reduces the Cost of Promotion and Release

DevOps reduces promotion and release costs by eliminating time wasted reconfiguring for different environments. With DevOps, you write once, run everywhere. You never have to deal with the inefficiencies of having something that “only runs on one machine.” By writing scripts to run for every environment, it runs the same in development, testing, and production.

Starting a new role as a software engineer can be challenging. Oftentimes, you spend the first few weeks simply learning the stack that a company has and diving into documentation to better understand the nuance of a codebase. Switching costs happen when new employees join the company or move between teams. It’s essentially the cost of onboarding.

DevOps and automation reduce the cost of onboarding new team members and moving people between teams. By building robust CI/CD pipelines, new engineers are encouraged to have Day 1 commits, something that traditionally wouldn’t even be considered. When DevOps is implemented in your organization, new developers won’t need to go to the grocery store to make a cake; they will already have a full pantry at their disposal. This works by having environments prebuilt for devs to locally write and test their code. Having the peace of mind of prod-like environments that can be customized and easily spun up/down during the day will increase the agility and throughput of a developer, allowing them to innovate freely and without the common struggles so many new employees find themselves in.

We all know how expensive and time consuming it is to hire great developers.

Developers who work in a modern environment spend a lot more time developing and a lot less time in meetings coordinating with QA and operations. But there's even more benefit to their job satisfaction and work-life balance. When you have a fully automated test suite, you can push things at 5pm on Friday and go home to your family, trusting that the system will catch any bugs and gate or rollback as necessary. This causes broad spectrum positive effects on employee engagement, turnover, and productivity. Also, with the time savings of freeing up engineering resources, developers can focus on innovation instead of maintenance, which in turn raises a company's bottom line by being responsive to requests and by developing new offerings.

Developers are one of the most expensive resources at a company. Those who are watching the bottom line should want to ensure that they are as productive, effective, and happy as possible. DevOps helps achieve a lot of those goals by adding automation and optimizing cost savings. Take the DORA DevOps Quick Check to find out your software delivery performance and calculate your ROI of DevOps Transformation.

Read more about how we help enterprises build DevOps capabilities.

How to Create Your Own Contact Center with AWS in Minutes

Learn how to set up your very own call center to automate answers to repetitive questions. 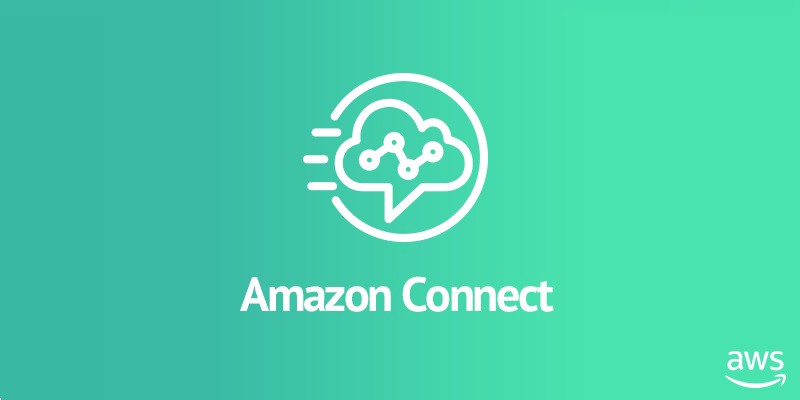 Comments in your code provide context. Research shows that context can support learning and learning is the pathway to understanding. Why don’t I make my own community? Somewhere focused where people can freely share their thoughts on game development. 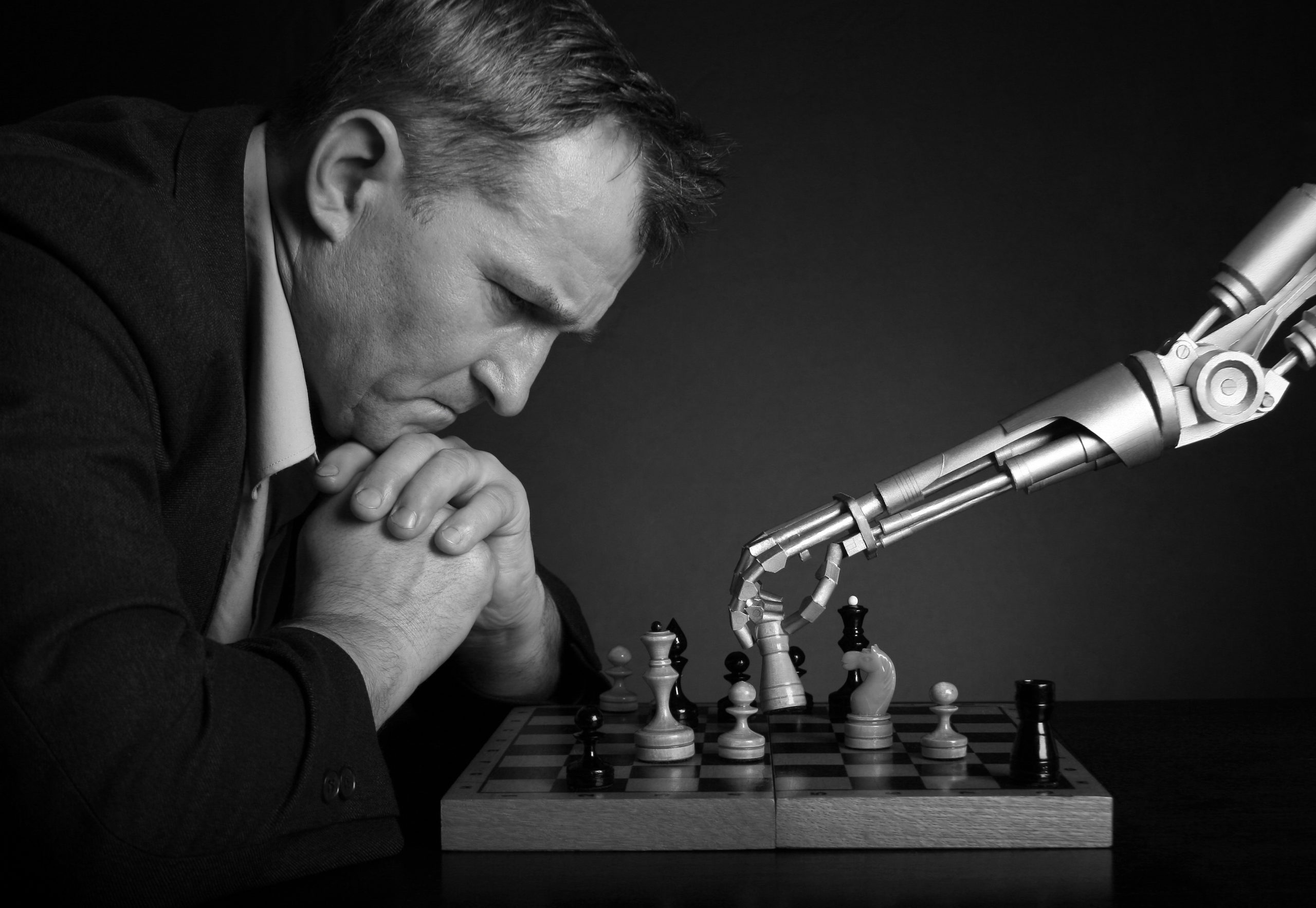