How do you create a road map in an HCDAgile World? How do you create a road map in an HCDAgile world?

‍Question: As far as planning, especially in an agile world, what's your strategy to produce that roadmap? Do you time-box everything? Or how do you deal with that without doing a full deep dive into what you're actually gonna develop?

There are a couple of different things that feed into that. It's not just about planning. A lot of is getting human-centered design understanding upfront during your envisioneering. So that planning, and kibitz if I interject, but during the envisioneering phases, we're meeting with users, we're adjusting the plan, really reiterating and building a clean roadmap that the business, the users, and the technology team agrees to. So you've got an early contract that keeps align.

To keep that contract aligned, now that you've got that direction, within each sprint, the team has a workshop that's part of the mechanism of HCDAgile so that workshop is roadmap focused, teams start off their workshopping, each sprint, reviewing that roadmap, and attacking things that are actually on the roadmap, top of the list on the roadmap. So that kind of scheduled order, as well as addressing things that are key elements, or deliverables, that are further down the roadmap. You guys have all worked on complex projects before. A lot of times there's, hey this is great, but in September, we've got to have this key element done. It's really the crux of the project because we've got to integrate with this other system at the end of this process. So we can build it all, but if we don't integrate them, we fail. So there's some key sort of milestones or deliverables. Those are also addressed during the workshopping phase and the team will roadmap those out, size them appropriately, so you can get a good estimate for what's down.

Now, I should say for the road-mapping perspective, the goal it's go about two months worth of certainty out of your backlog. Agile's still agile. Still changes. So you never have complete certainty like you would in a waterfall project with change requests. But during those workshop sessions the team tries to stay aligned far enough advanced to give the business time to adapt itself.

Does that answer the question?

Carol: I can also add, we mentioned that in the discovery and envisioneering early on is when a lot of the planning gets done. Part of that is scoping, as well.

So from a human centered design perspective we go in and we say, how much do you know about you users? How much do you know about the requirements and their wants and needs? And so the amount and time we spend in envisioneering and the amount of human- centered resource that we put on to the project is going to be affected by that as well, so that's part of the planning, as well.

Previous
Next
Why Software Projects Fail
Why We Begin With the End (User) In Mind
Benefits of an Agile Process
1904labs is coming to Gateway to Innovation
1904labs: Finding Success Between Startup and Corporate
HCD Infused Agile at 1904labs
Working with Clients at 1904labs
World Usability Day St. Louis, November 9th, 4pm cst, In-Person and Online Webcast
How Human-Centered Design Saves Resources and Boosts Profits
How HCD Infused Agile + Decision Science Helps Companies Succeed
How do you create a road map in an HCDAgile World?
The Five Ss: Locking Down a Design in #HCDAgile
1904labs Accessibility Training: How Accessible Technology Benefits All Users
Eunice the Unit: The Secret Life of Code
Bringing Human-Centered Design and Agile Together
Why I Love XD Throwdown
How Do You Apply HCDAgile to Data Projects?
Working with Third-Party Consultants in the Age of COVID-19
5 Considerations for Staff Augmentation During COVID-19
Remote Delivery: 3 Keys to Success
How Visual Acceptance Criteria Speeds Development
Empathy Produces the Best Results When Remotely Collaborating
Deterministic Agile: Schedule Forecasting in an Agile World
Why Do I Need Human-Centered Design When There's No Interface?
Why Technologists Need to Be on Digital Experience Projects
Deterministic Agile in Practice: Aligning with Project Sponsors
Citibank’s $500M Lesson Shows the Importance of Human-Centered Design
5 Keys to Consistent Agile Delivery
Why One-on-Ones Are Core to Servant Leadership

Why One-on-Ones Are Core to Servant Leadership

Regular one-on-one meetings are the most valuable coaching tool in a manager or servant leader's toolkit. Here are some best practices.

These five things are fundamental to getting agile to work effectively in an enterprise organization. 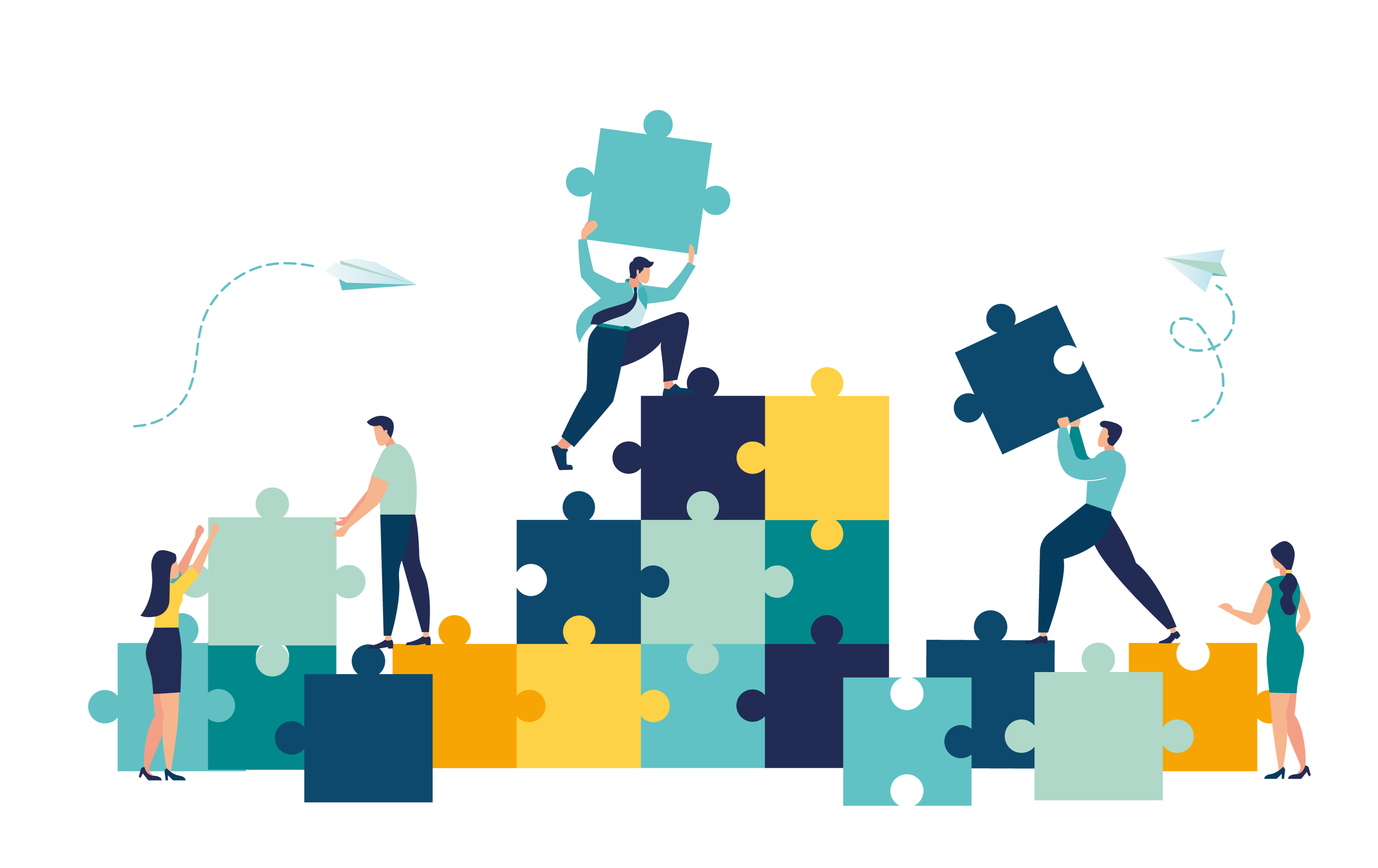 Citibank's accidental $500M transaction was blamed on a poor UI design. Here are the three main ways HCD could have helped prevent this problem.