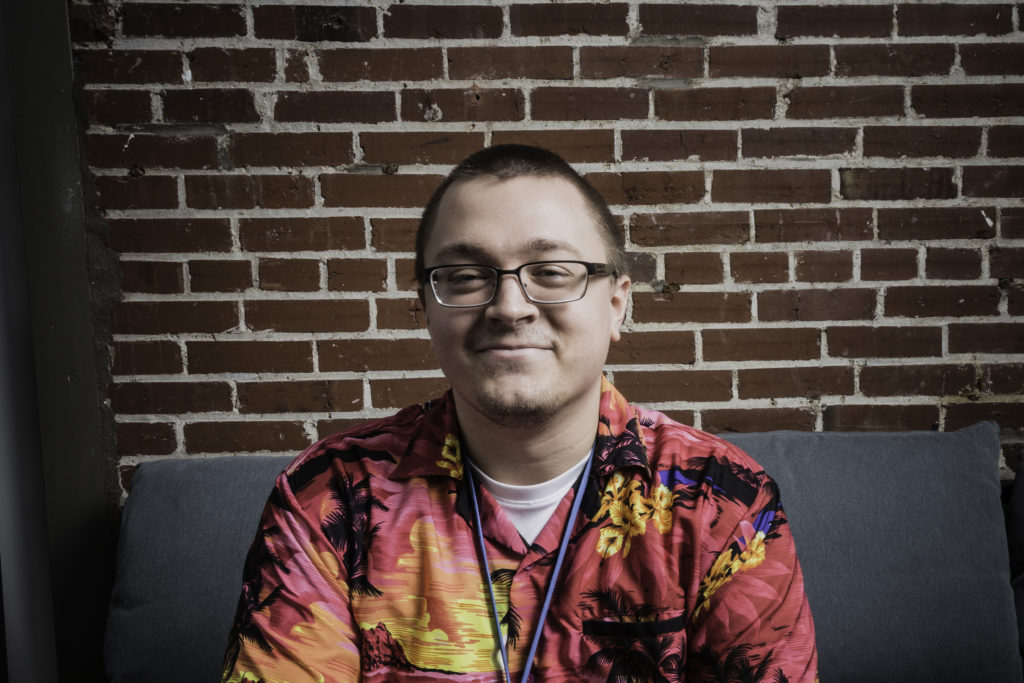 There are many methods that can be used to stand up a new Angular project, along with an even larger number of technologies to pair with it. In this article we’ll be going with two different approaches to setup a new Angular application: The first being the use of the Angular CLI, and the second being a more “manual” Webpack-based setup.Both projects setup in the following article utilize Webpack 2+, TypeScript 2.2+, and Angular 4+. Setup for projects using Webpack 1+ and/or Angular 2+ should be just about the same (with a few configuration differences between Webpack 1 and 2). Checkout the Webpack documentation for the differences between 1 and 2: https://webpack.js.org/guides/migrating/

The easiest, and quickest by far, way to setup a new Angular project is to simply use the Angular CLI (developed by the Angular team
itself). With the CLI you can have a new Webpack-based project set up and running within minutes with almost zero manual configuration
required.

Before getting into the actual setup, we’ll go over the pros and cons of using the CLI over a manual setup.

The pros and cons really boil down to this: Angular CLI makes the project a lot easier to manage, but also makes the project less
flexible. It’s great for beginners or simple projects, but a manual approach will likely be required if a project calls for more advanced configuration.

That said, let’s go over how to set up a new project with the CLI…

According to the Angular CLI team, Node 6.9.0 or higher, together with NPM 3 or higher, are required to run both the CLI and the project generated by the CLI.

To start, we’ll need to install the CLI globally via NPM using the following command:

That’s it! NPM should now install the CLI and once complete it will be ready to use.

Setting up a Project

To setup a project, once the CLI is installed, simply use the following command:

Replacing PROJECT_NAME with the desired name of your project (without spaces).

The CLI will now go through and generate all of your project files, as well as install all of the node modules required for the project.

Running the app locally is equally simple. You can either use npm start, or ng serve in your command window to serve up the local development build. Once everything builds, your shiny new Angular app should be visible at http://localhost:4200/

We’ll be going over the Angular CLI more in-depth in a future article, but if you’d like to know more now, you can check-out the Angular CLI wiki on Github: https://github.com/angular/angular-cli/wiki

And a few of the main drawbacks:

To start off our more “manual” approach, we’re going to use a little Angular 4 seed project I’ve setup on Github. This article isn’t meant to teach how to set up a project completely from scratch, so much as how a manual setup can be used and showing the benefits and
drawbacks of it.

To start, checkout the seed project on Github and fork/clone the repository: https://github.com/Plum-Crazy/angular-seed

Once that’s done, open up your preferred command window and run an npm install on the project’s root directory (same level as the package.json file). NPM should go through and install all of the required packages to use the project.

To run the project locally, simply use the command npm start. Once the project is built, it will be available at http://localhost:3000/

For a list of all commands baked into the seed project, checkout the README file on Github: https://github.com/Plum-Crazy/angular-seed/blob/master/README.md 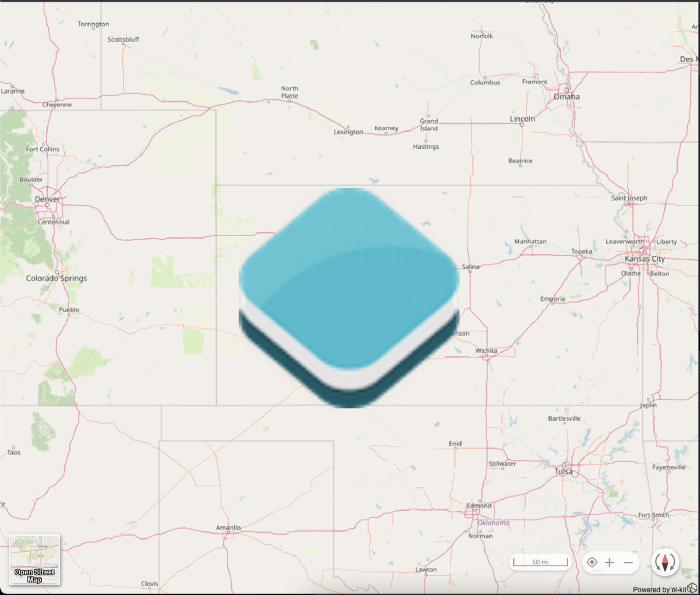 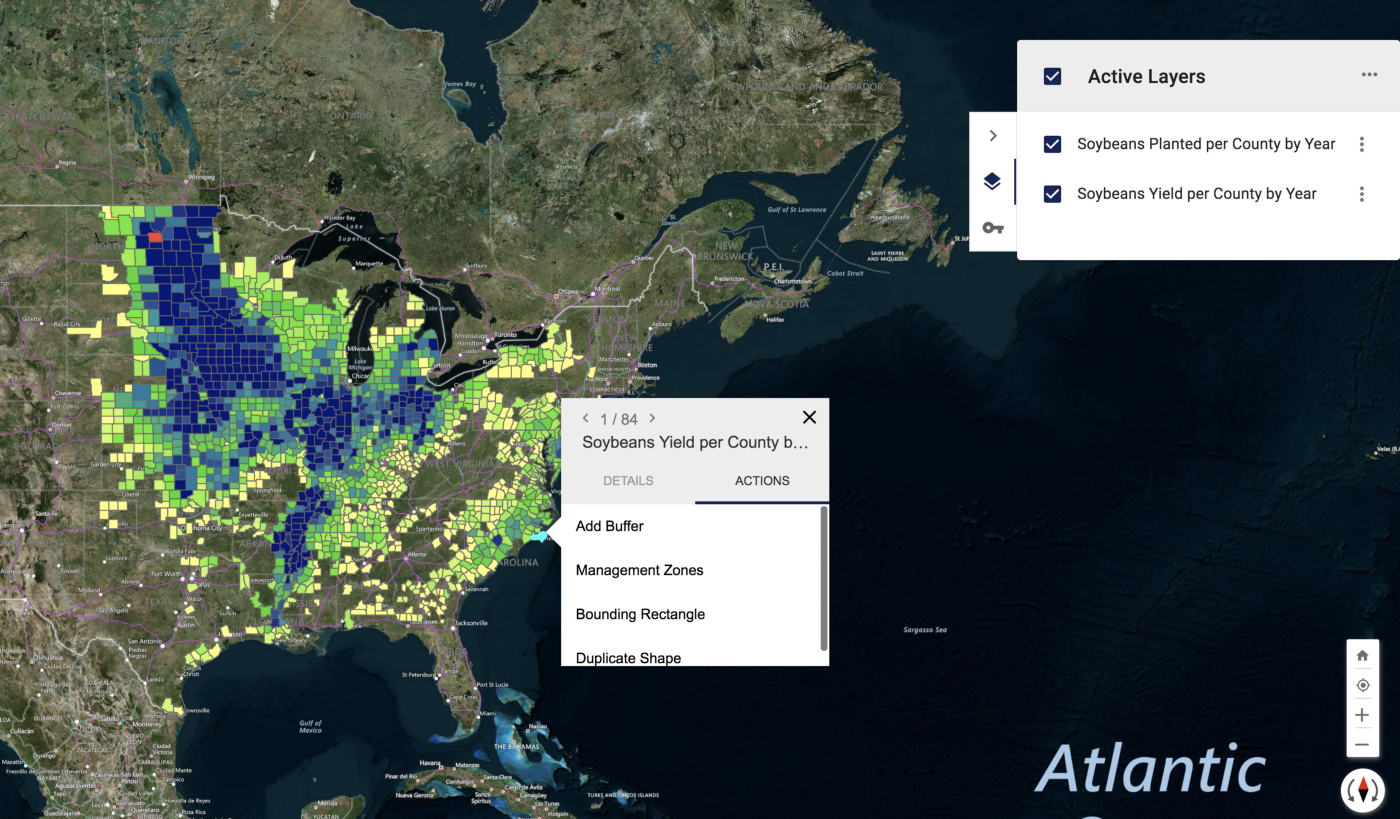