Josh Fischer Presents on Working in the Apache Incubator at ApacheCon 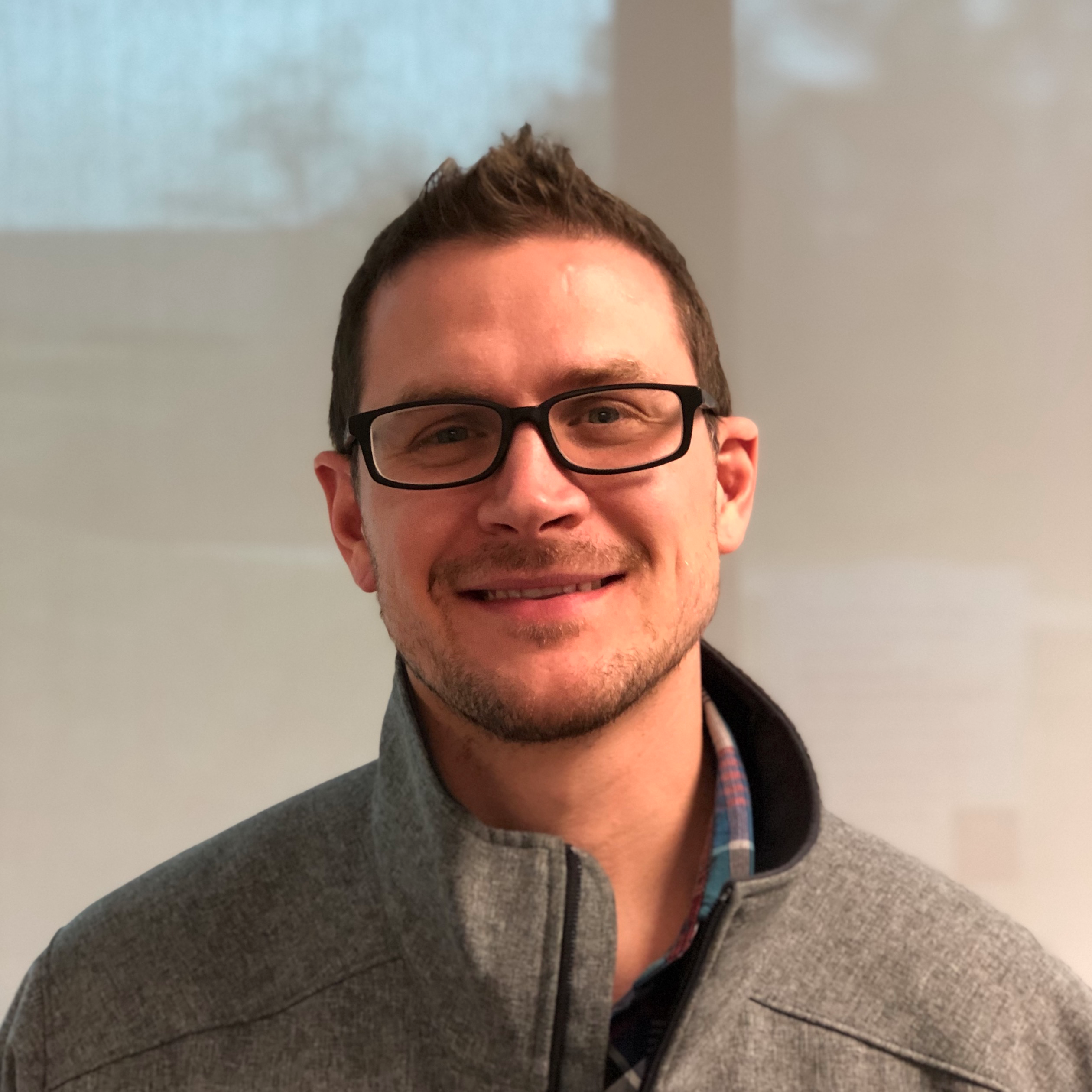 At 1904labs, we pride ourselves on working with exceptional people who are committed to using their skills to contribute to the community - both locally and the wider technology community. It is with this in mind that we are very proud to announce that Josh Fischer presented at the recent ApacheCon on working on a project in the Apache Incubator through the lens of his work with Heron, a real-time, distributed, fault-tolerant stream processing system.

For Josh, an Agile Engineering Lead at the labs, Heron has presented an opportunity to expand his skill set while contributing to the open source community. He has long been a fan of open source projects and their ability to give anyone the opportunity to do anything they can imagine, as long as they’re willing to put themselves out there.

He first found Heron through his work at the labs, coming across the project when looking into open source solutions related to a client need. Although it didn’t have the functionality necessary for that particular project, Josh continued to look into Heron and saw that Twitter, who had developed the solution up to that point, were planning on donating it to The Apache Foundation.

Josh saw this as an opportunity to contribute to the open source community as well as work with The Apache Foundation, something he had aspired to do. Josh worked on the code to create the functionality the labs was looking for that had been missing: the ability to define streaming jobs with YAML specs, rather than being defined in the traditional Java or Python. This functionality allowed for the deployment of jobs from a single compiled artifact without needing to recompile code.

He started as an outside contributor while Heron was owned by Twitter. After Heron was donated to the Apache Foundation, Josh was invited to become a committer on the project before progressing to the project management committee, all while the project was in incubation with Apache. In doing so, Josh was able to work with people around the world from California to Hong Kong, including the original infrastructure team at Twitter and people from Streamlio, located in California.

It was his experience in releasing Heron to the community from the Incubator that Josh presented at ApacheCon. His work has also opened other paths, including talking at Google and even writing a book with co-author Ning Wang, out in November, entitled Grokking Stream Systems, which came about after Manning Publications found him through his activity on the Heron project.

For Josh, the opportunity to contribute to the open source community was the goal. Along with that and the other opportunities, it has also helped him accomplish another goal: becoming known in the streaming system community as a knowledgeable person, which was a target he set in his professional growth plan four years ago.

The next step as Heron gets set to graduate from the Incubator is making the project easier to use. Josh will continue to contribute to that as a maintainer. For anyone interested in contributing to a project in the Incubator, Josh’s presentation slides are available to view here.