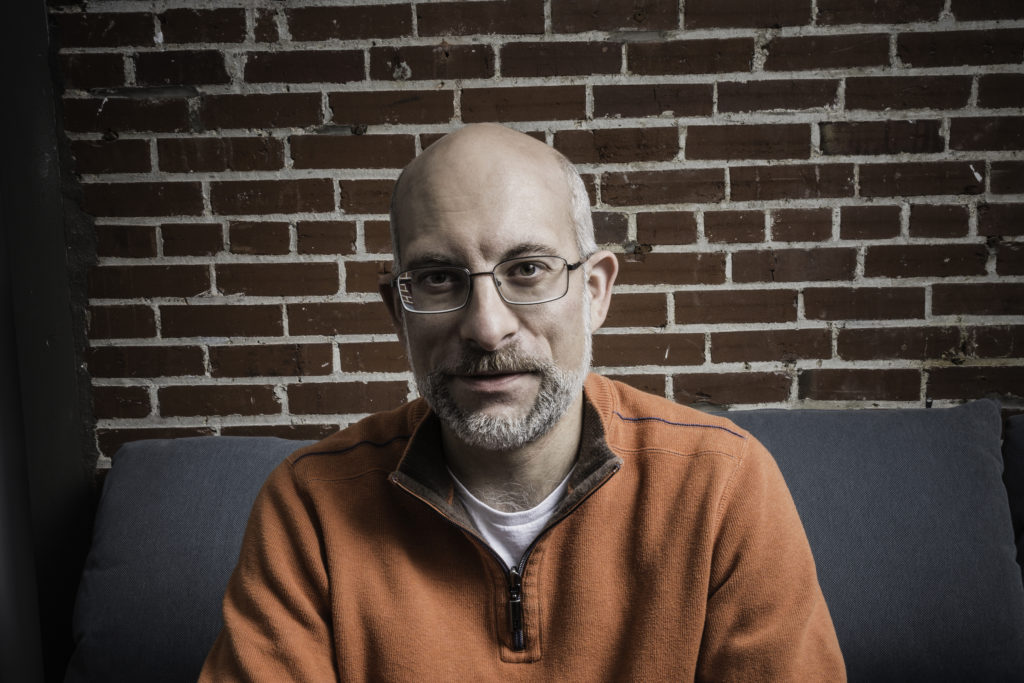 Globalhack was started in 2013 by Gabe Lozano, Travis Sheridan, and Drew Winship.  They had the the goal of bringing engineers, entrepreneurs, designers, and people passionate about technology together from all walks of life in order to build.  In 2016 the Hackathon’s theme encouraged the participants to “hack homelessness in St. Louis”.  As with previous hack-a-thons the problem statement isn’t released until the start of the hack.

The story from here on out is about execution, and in that category Hack-a-thons separate the men from the boys.  In many cases the idea is provided, while the technology is yours to decide.  Then teams are pitted against each other in a hurry up, do first, ask questions later kind of experience where chaos reigns, and those that can bring order out of it have the best chances of survival.  You can sign up to attend GlobalHack in two distinct ways.  You can either bring a team with you, or you can walk-on a team randomly the day of the event.  Once the problem statement is issued it is all hands on deck to begin building.

At 1904labs our participation in Globalhack really started during the summer of 2016 when one of our employees @Andrew Ulrich suggested the company join.  What ensued was a regular schedule of lightning challenges, planning sessions, and discussions designed to prepare ourselves.  It was these early meetings where we practiced communication strategies, and began to refine our use of Human-Centered Design techniques.

On the day of the hack we all met and went to hear the problem statement, it was broken into four main categories:

Very broad categories that could each in and of themselves occupy many apps.

Since we had discussed the approach of human-centered thinking, the urgency of building was balanced by techniques that help frame the problem.  Human-centered strategies involve building things like personas, journey maps, and story maps.  These tools encourage the builder to put themselves in the shoes of the user, and they help create shared understanding about the users needs among the team.  Personas define the types of user that could be using the application (sometimes involving actual users), while journey and story maps provide information about what the user does and how the software needs to support those activities.

Our initial approach was to divide the hours of the hack-a-thon up into “mini” sprints lasting two hours following a 1904labs development process we’ve been refining since the hack-a-thon.  This process encourages up front design thinking as part of the workshop phase of sprint deliverables.  The artifacts of the design phase go on to inform the development cycle of the sprint.  I would love to report that we kept up the two hour cadence of mini-sprints throughout the hackathon, but in the urgency of the moment and the reality that two hours isn’t a lot of time to get your groove going, those broke down pretty fast.  We did however regularly break for “stand-ups”, and we continued to interweave design thinking as part of those gatherings.

As a group we diverged across many different threads of development, looking at mobile solutions, api’s, and web based applications targeted at all categories of the problem set.  Then we converged on the preventative track and a solution to provide organizations an ability to proactively engage with potential victims of homelessness.  Our solution engaged the help of an interactive chat bot tied to a web front end showing a timeline of interaction between the bot, a caseworker, and the potential victim.  An iOS app on the frontend provided a solution where would be donors could donate to a person in order to keep them from falling into homelessness.

As the weekend wore on and the caffeine wore off team members were tested, assumptions were left behind, and heads were turned down focused on the task at hand.  Thankfully in the week leading up to the hackathon roles were chosen and those people responsible for presenting our work began preparing to demonstrate the software.  The process while chaotic and exhausting is remarkably rewarding.

At last strings were tied up, integrations between backends and frontends were finalized, tests were performed and meetings were held. We made the final commit, registered our project with devpost, and began the wait to present our solution. . . .  In the end we called our collection of applications “homemore”.  We used a variety of technologies to get the job done including but not limited to: javascript, nodejs, twilio, websockets, bootstrap, and iOS.  I’m proud of what the team accomplished in such a short time.

If you’ve been around a while you have probably noticed over time the term hacking or hacker has undergone a transformation of sorts.  Its meaning has evolved from the Kevin Mitnick, 2600, Sneakers era to the deep respect Paul Graham gives it in his Hackers and Painters title, and other essays he has written on that topic (http://www.paulgraham.com/gba.html).  You could stop there, but with Startup mania going on all over the country, and a laser focus being trained on innovation incubators offering opportunity to would be hackers and DIYers of all stripes.  I think it’s worthwhile to step back and consider the term hacker as well as the culture and ethos that define that term.

Hacking at its core is about adventure, and exploration, it’s about going west unsure of what the next turn will bring.  It’s about problem solving and the application of grit and determination to find a solution.  It is about the entrepreneurial spirit, pushing against the grain, and dare I say not following the rules.  It is about intense concentration as well as good natured discussion.  It is about learning, and doing, and becoming better not only by increasing personal knowledge but also by sharing that knowledge with others.

1904labs sits at the intersection of hacking, innovation, and humanity.  We seek to partner with development teams of all stripes in fortune 500 and global 2000 companies.  We specialize in attacking hard to solve problems.  We build our software cloud native and human-centered.  We are grateful to our local friends at GlobalHack who had the foresight to set up a challenge focused on a problem that doesn’t discriminate or have boundaries.